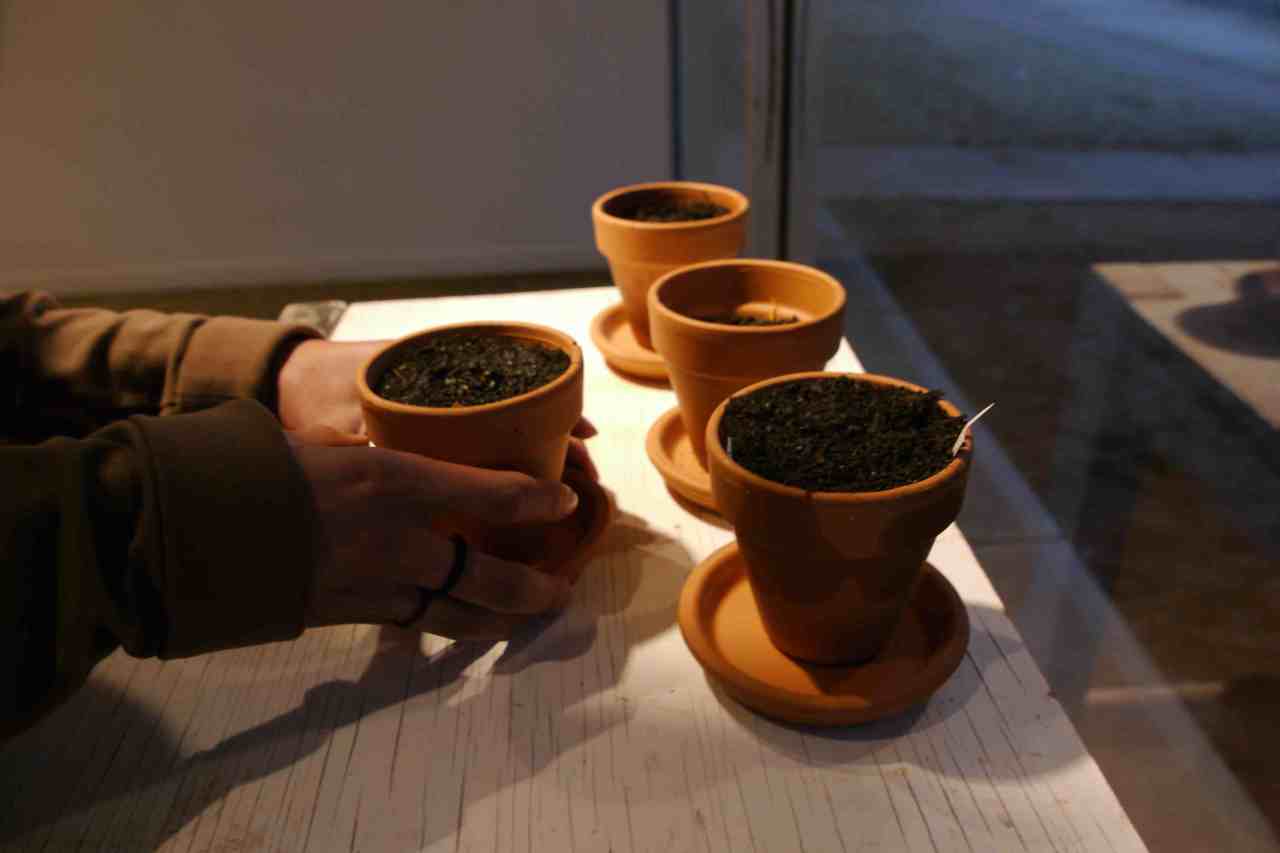 Detritus (noun): waste or debris of any kind

What becomes of the by products of our past; painful memories, niggling regrets and other detritus from times long past?

According to detritus theory, refuse is the foundation of many eco-systems, the decaying remants from one life form providing food for another.

Audiences were invited to explore what we might learn from this theory about the role of detritus in their own lives by partaking in a ritual of transformation and release.

Originally exhibited at Watch this Space in Alice Springs, Detritus Theory will be exhibited at the Judith Wright Centre in Brisbane as part of the Queensland Poetry Festival in August 2013.

Documenting sorrows and regrets, before shredding them. 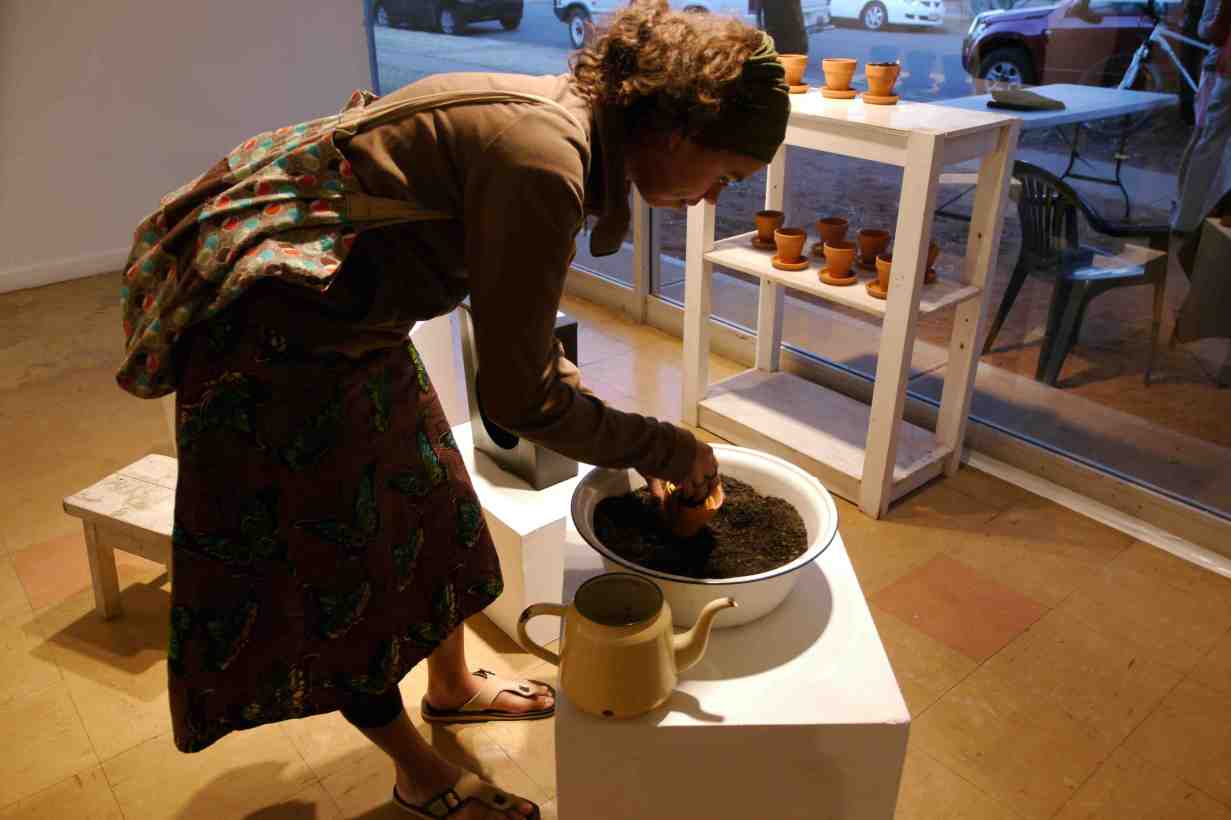 Planting a seed of hope